Are you aware of the warning signs of oral cancer?

It’s a form of cancer that affects more than 6,000 people in the UK every year, but relatively few people have heard of oral cancer. The latest statistics show that the incidence of oral cancer has increased by more than 60 percent in the last two decades, but do you know the symptoms and warning signs you should be looking out for?
According to Cancer Research UK, the number of cases of mouth cancer has risen by 68 percent in the last twenty years. In that time, survival rates have barely improved. In contrast, survival rates for other types of cancer, such as breast and testicular cancer, have increased significantly. The worry is that people are unaware of the signs and symptoms. You see campaigns about breast and cervical cancer all the time, and people know to look out for changes such as lumps and abnormal bleeding. With oral cancer, there’s very little publicity, and people don’t know the red flag signs they should be looking out for.
Dentists across the country are keen to promote regular routine check-ups in a bid to ensure that more cases of oral cancer are diagnosed at an early stage. When symptoms are detected early, the chance of survival can increase from less than 50 percent to over 90 percent. Dentists are also eager to ensure that more people are aware of the signs and symptoms, which include unexplained oral pain, slow-healing mouth ulcers, a sore throat, difficulty swallowing, and red or white patches in the mouth.
The British Dental Association is also calling for HPV vaccination to be made available to males as well as females. At present, the vaccination is given to teenage girls to protect against cervical cancer, which is associated with certain strains of the human papilloma virus. Research has suggested that HPV can also play a role in increasing the risk of oral and oesophageal cancers, and therefore the BDA believes that it would be beneficial to offer the vaccine to both sexes. 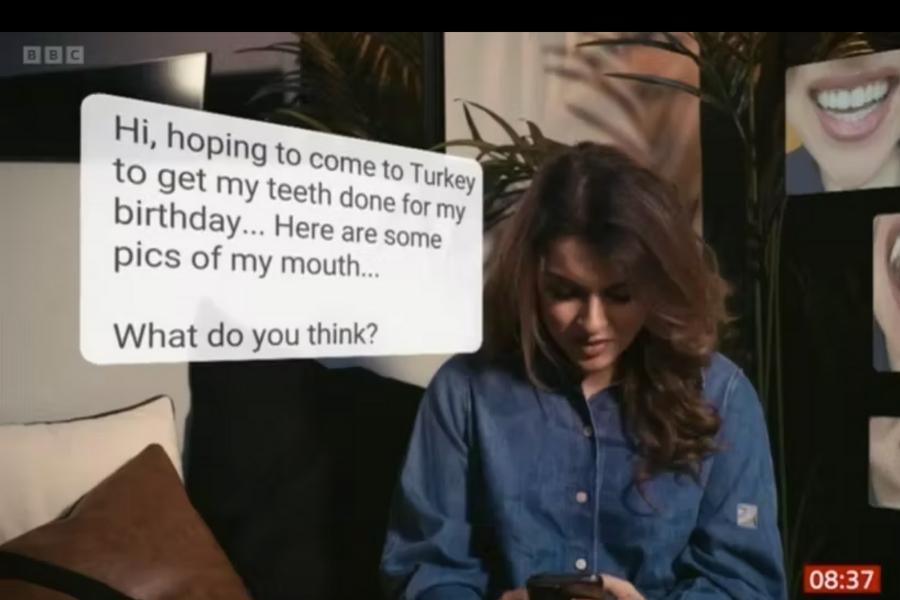