Bleeding gums caused by poor dental hygiene can end up causing heart disease according to health professionals.
People who don’t brush their teeth correctly, or who don’t floss regularly enough, often suffer from bleeding gums. It is thought that this might provide an entry to the bloodstream for the hundreds of millions of bacteria that call your mouth their home. This could result in an increased chance of heart disease and even a heart attack.
The mouth is one of the dirtiest places in the human body when it comes to bacteria. Allowing the bacteria into your blood stream from the mouth can be very dangerous. Once in the blood it sticks to the platelets, the cells responsible for coagulating to heal cuts and wounds. Once bacteria have attached themselves to the platelets it can cause blood vessels to become blocked which is obviously bad for the heart.
The only treatment for this kind of bacterial blockage is an aggressive course of antibiotics. But as bacteria become ever more resistant to modern antibiotic medicines this form of treatment is becoming less and less effective.
The one sure-fire way of beating this form of heart disease is prevention. Maintaining a healthy standard of oral hygiene can limit the number of dangerous bacteria in the mouth and ensure that they have no pathway into the bloodstream. Dentists in Central London recommend brushing teeth at least twice a day to help prevent the build up of plaque, the filmy substance around the teeth that is the breeding ground for bacteria. Flossing at least once a day can also help to destroy plaque, and kill bacteria.
Inadequate brushing or flossing can lead to cavities or gum disease (gingivitis) which can cause weakened gums to bleed and recede. Shutting this door once and for all could save your life and help you have a healthy heart, and for a few extra minutes a day, that really can’t be bad. 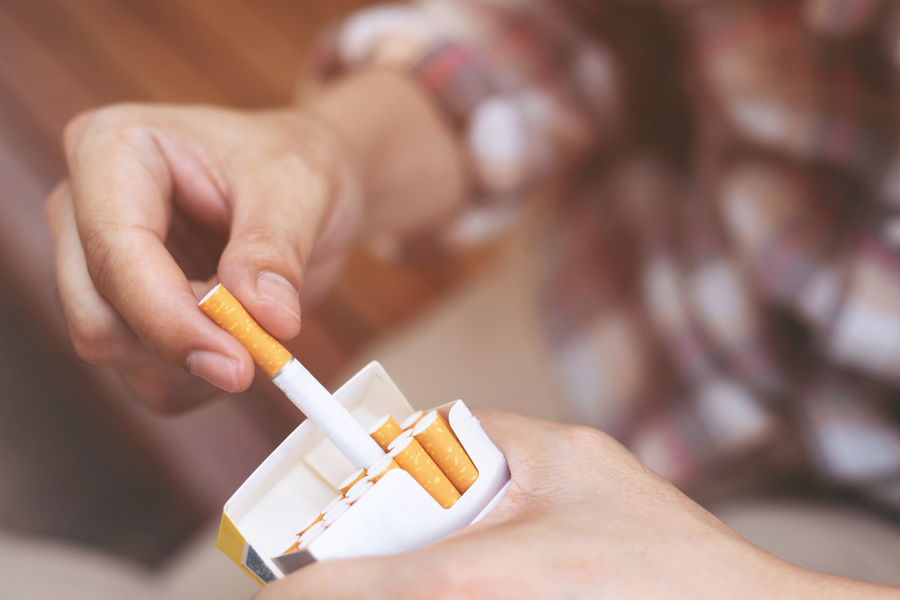 A new survey on health and lifestyle habits has revealed that almost 30% of smokers smoked more than normal during the second lockdown. New data released by Public Health England suggests that 29% of participants said that they smoked more during the November lockdown. The most common reasons included fears…

A new study suggests that having more than 10 sexual partners can elevate the risk of developing throat cancer.  Researchers in the US surveyed more than 500 people, asking questions about their sexual practices and history. The team found that people who had more sexual partners were more likely to…