Consult Your London Dentist to Know More about Fluorosis

Dental fluorosis is the state of the teeth that arises owing to over exposure of the teeth to fluoride in the initial stages of tooth development. The initial stages of tooth development are the most sensitive and problem prone stages in an individual and generally occur between the ages of 3 months to 8 years. This is the period when parents are supposed to take extra care of their child’s teeth since the initial stages are instrumental in deciding the future make up of an individual’s mouth. Hence it is best that you consult your London dentist for a complete knowledge of the methods that you must follow for your child.
Dental fluorosis are most commonly seen to occur as tiny white specks that are not much visible but severe cases involve black and brown stains. The aesthetic appeal of the teeth is not the only reason why you must take measures to prevent fluorosis. Cracking and pitting of teeth are some of the common problems that stem from dental fluorosis. One of the most common modes of exposure is fluorinated water.
The process has been around for several years wherein the water that comes to your home is added with a certain predetermined safe amount of fluoride. This was implemented with a view to reduce the number of dental ailments since fluoride is one of the main elements that help prevent it. Of late there have been several controversies wherein organizations were accused of adding more fluoride than the safe level. There were also complaints that they were using sodium fluoride when they were supposed to use calcium fluoride which is required in small quantities. Hence visit your dentist to counter fluorosis at an early stage. 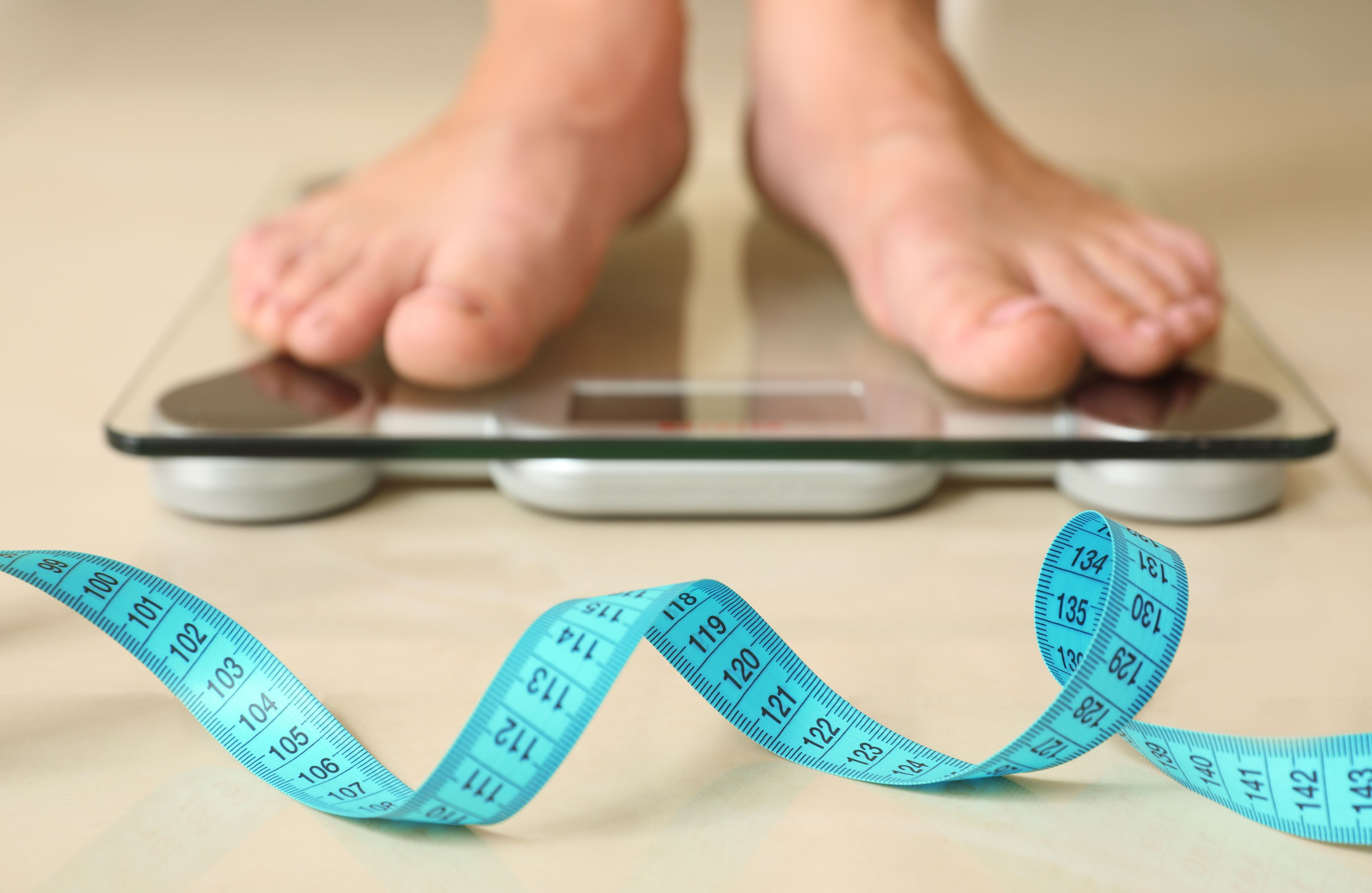