A new study suggests that providing the HPV vaccine for boys may contribute to lower cancer rates.
The vaccine, which is currently only available for girls, protects against the HPV, or human papilloma virus. This virus is linked to several forms of cancer, including cervical cancer and head and neck cancer.
A two-year study, which was carried out by researchers at Glasgow Caledonian University, concluded that vaccinating boys could cut the number of cancer cases linked to the HPV. Researchers analysed data taken from 235 patients based in Scotland. The virus was identified in around 60% of cases of head and neck cancer.
Co-author of the study, Dr Kevin Pollock, stated that head and neck cancer has become increasingly prevalent in the last 25 years, especially among the male population. In 1990, there were 100 cases diagnosed in Scotland, but the number had risen substantially to 350 by the end of 2015.
Dr Pollock claimed that the increase can, in part, be linked to drinking and smoking, but exposure to the HPV is also likely to play a part. HPV is more prevalent due to changes in sexual habits and behaviour, and providing a vaccine for boys, as well as girls, could help to bring the number of cases down in the future.
The Scottish Government has confirmed plans to extend the school vaccination programme to include boys, and these proposals have been welcomed by the research team behind this recent study, as well as dental organisations and public health bodies. The latest statistics show that 78% of cases in head and neck cancer are diagnosed in males.
The study has been welcomed by charities that support those affected by head and neck cancer, including the Throat Cancer Foundation. 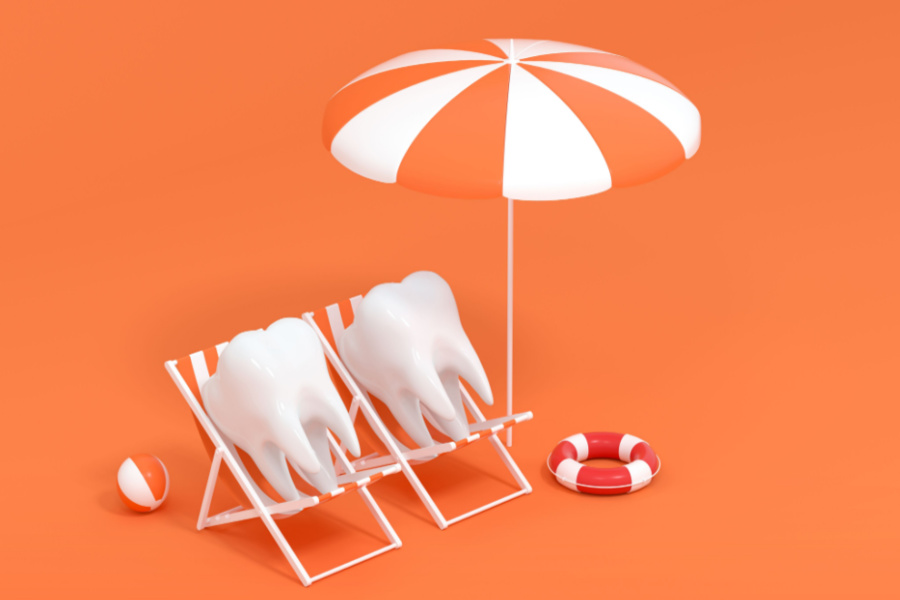