If you happen to live alone in central London, it’s very difficult to know if you have any problems when you sleep, such as teeth grinding or snoring. You may also be unaware that you suffer from sleep apnea too. Apnea is the term associated with erratic breathing or pauses in breathing as you sleep caused by the lack of airflow into the lungs. One of its more obvious manifestations is snoring, but more seriously, can lead to heart failure. The heart rate works directly off breathing. If you breathe faster, the heart works harder to push blood around the body. If you breathe slower, the heart rate drops, as it has less work to do to support the body. So imagine that your breathing becomes very erratic, then so does the heart rate which can cause it to fail altogether. It can be rectified however through various dental procedures. The most common technique is to force the jaw down and forwards using a mandibular advancement device, allowing more air into the lungs. A tongue restraining device works also allows more air to be taken in. These are generally used when monitoring the problems under medical conditions. The final technique used to alleviate this problem, places a screw to the upper teeth that can be adjusted to reduce nasal pressure. Whatever treatment your dentist advises, it needs to be treated immediately. Sleep apnea is being linked to the reason people die their sleep and even cot death. 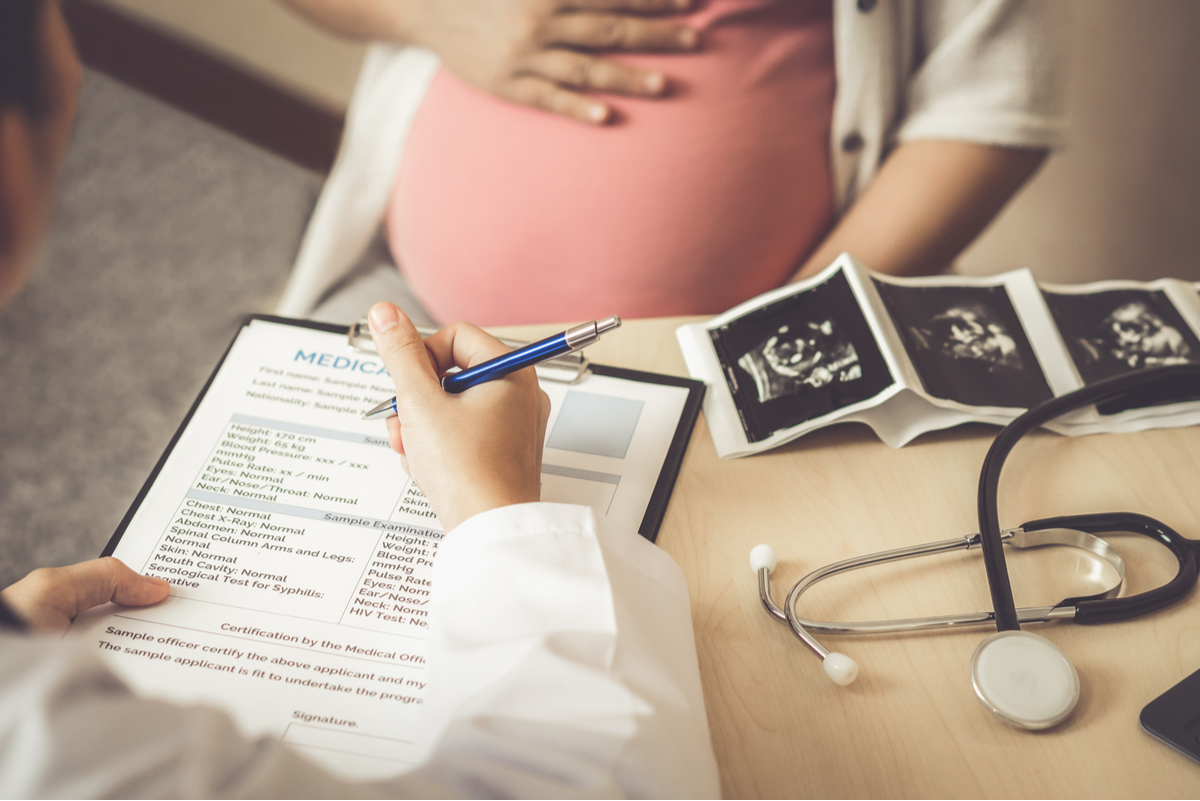 A new study suggests that good oral health can help to lower the risk of complications during pregnancy and childbirth. Researchers at the University of Sydney found that preventing and treating gum disease reduced the risk of premature birth and low birth weight. The findings of the study have been…

Australian dentists report increase in tooth grinding during the pandemic

Dentists in Australia have reported an increase in tooth grinding during the pandemic. According to the president of the Victorian branch of the Australian Dental Association, Jeremy Sternson, dentists have seen a sharp increase in the number of patients presenting with cracked teeth. In an average year, Dr Sternson explained,…