Stained and yellowing teeth can cost you far more than just your confidence.

Researchers in the US are urging parents to keep their children’s baby teeth to combat potentially deadly diseases later in life.
Scientists from the United States National Center for Biotechnology claim that the stem cells in baby teeth are likely to be in better condition than those found in adult teeth, which may have been exposed to environmental hazards. Stem cells play a valuable role in the regeneration of new cells, and could help to save lives, according to the research team. It is thought that in some cases, using stem cells from milk teeth could eliminate the need to try and obtain stem cells from the bone marrow, which is a more complex process.
Although using stem cells from milk teeth is a relatively new concept, researchers believe that it could become much more commonplace in the near future. Stem cells could be used to treat some forms of cancer and to try and prevent heart attacks, and it’s also possible for the cells to facilitate bone growth, to regenerate tissue in the liver and eyes and to treat diabetes. Cells can be harvested from baby teeth up to 10 years after the tooth has been lost.
A trial in China revealed that stem cells taken from milk teeth helped to restore feeling and sensation in damaged adult teeth. Songtao Shi, from the University of Pennsylvania, which was involved in the study, explained that the treatment gave patients the ability to feel again, for example, to experience hot and cold. The university team is now planning to work on a trial that determines how using stem cells from a child can impact other people. 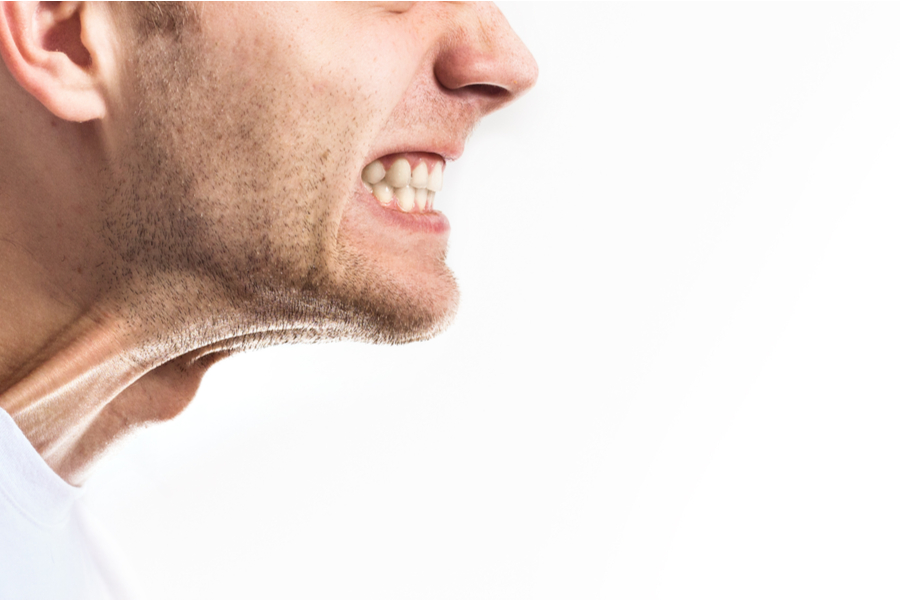 The pandemic has contributed to a surge in tooth grinding symptoms. Dentists in the UK have reported an increase in the number of patients displaying signs of grinding and clenching in the last 18-24 months. Tooth grinding, known as bruxism, is a subconscious action, which occurs during sleep and causes…