New research has shown that athletes have poor dental health, despite the fact that many have good oral hygiene habits.

A study conducted by scientists at UCL revealed that elite sportspeople tend to have poor dental health, even though they devote more time to looking after their teeth. Research teams interviewed a group of 352 athletes, including some who were gearing up for the 2016 Olympic Games in Rio de Janeiro, Brazil. They found that the majority were more likely to brush their teeth twice a day and floss than the average person, but that standards of oral health were generally lower.

Previous studies have highlighted the prevalence of dental problems among footballers and athletes, and researchers have suggested that elite performers have to work harder to achieve better dental health. In the UK, around half of adult athletes have signs of decay, compared to a third of non-athletes within the same age groups.

The most recent study, which has been published in the British Dental Journal, aimed to determine why it was more difficult for athletes to maintain good oral health. During the trial, researchers from UCL interviewed performers from 11 sports, including rowing, sailing, cycling, swimming, rugby, football, athletics, and hockey. They found that 94% brushed twice-daily, which was significantly higher than the general public (75%), and 44% flossed daily, which was also higher than the public at 21%.

While diets among athletes were generally much healthier than the average adult, there were issues, most notably the use of sports and energy drinks, energy gels, and bars that contain a lot of sugar.

Dr Julie Gallagher, a member of the research team, explained that athletes tend to opt for drinks and snacks that provide a quick energy boost, and the sugar content in these products contributes to an elevated risk of decay and enamel erosion. Of those surveyed, almost 90% admitted to consuming energy drinks. 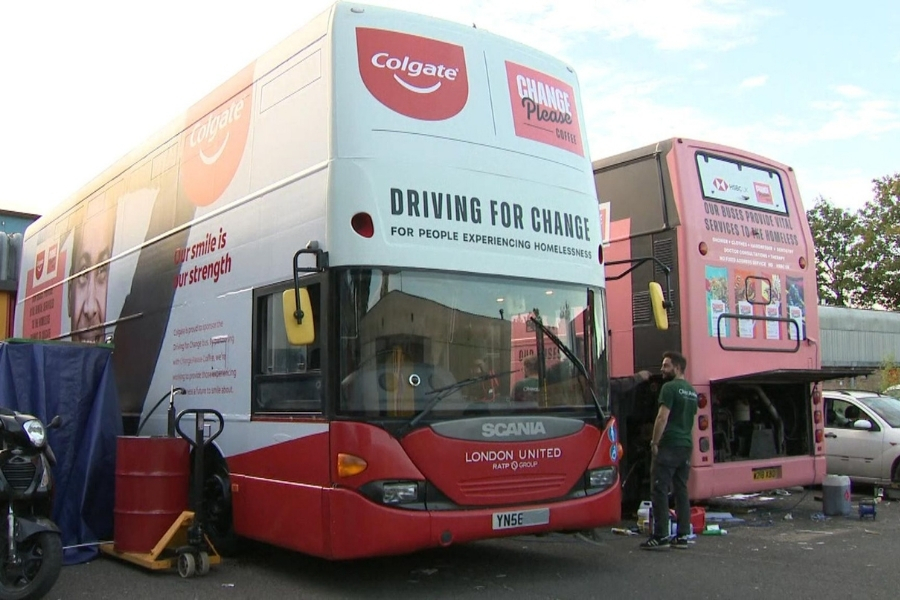 Two London buses have been kitted out to provide medical and dental care for rough sleepers in the capital this winter. As part of a programme launched by Change Please, the Driving for Change initiative is using two London buses to deliver a range of essential health and dental services… 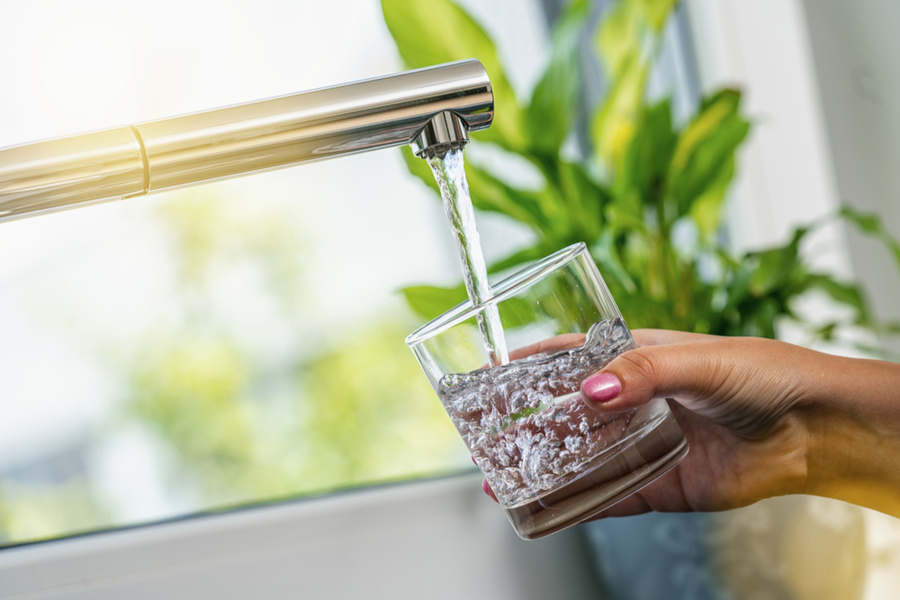 Fluoride is set to be added to UK water supplies in a bid to reduce the risk of tooth decay. The move comes after the chief medical officers of England, Wales, Scotland and Northern Ireland agreed that adding fluoride to drinking water would prevent cavities. Research conducted by Public Health…