Generally, anything that starts to go wrong with your mouth in the city of London is a potential time bomb if it isn’t treated: one bad thing can lead to an awful thing later on. Take tooth decay for example: it starts with plaque that chips away at the teeth’s enamel causing cavities to form. Then they break into the tooth and infect the pulp and the roots; this in turn infects the flesh below and then BANG, a tooth abscess blows up. Now though you should have got yourself treated at each of these stages, you didn’t, which is why you are now juggling with an abscess, but ignore this at your peril…to be fair, you probably wouldn’t be able to though: your face will balloon up and the pain will be intolerable, but in some instances, people reach for painkillers and the problem may die down, but if you leave it for too long, you could die down as well. An abscess can become life threatening because it leaks venomous toxins into the bloodstream that are carried all around the body and the most vulnerable organ to these poisons is the brain: in rare cases, the brain becomes comatose and just switches off completely. As soon as the abscess erupts, get antibiotics from somewhere, doesn’t matter where and then pump yourself full of them; this is the only way to attack the damage the abscess is doing to you. It will halt the poison, calm your face down and only then can you take the next course of action with your dentist to prevent it happening again. 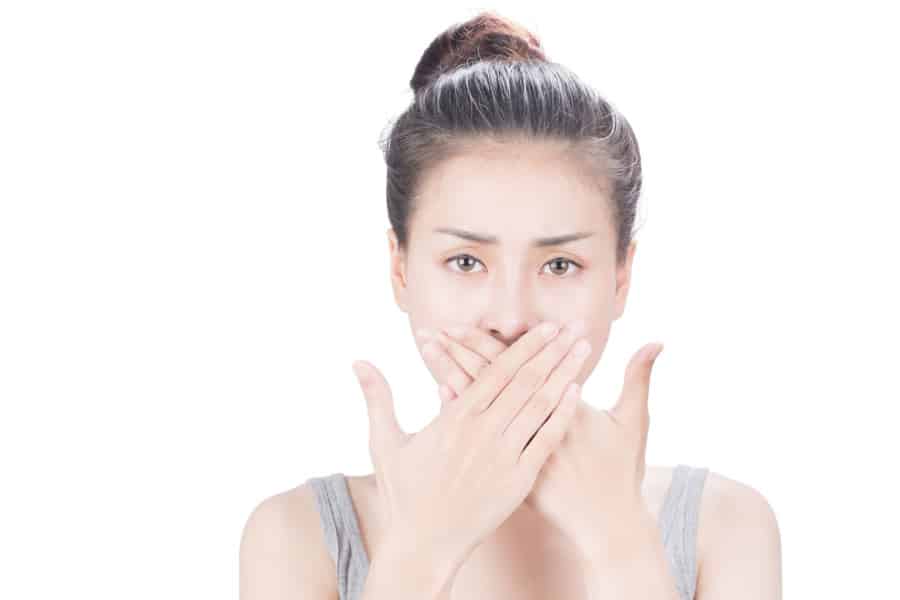