There has been a long term interest in tooth whitening procedures and products in London. Historically, the ancient Romans used Portuguese urine in an attempt to whiten their teeth, and in the 14th century, teeth whitening procedures were the second most requested dental treatment; only behind tooth extractions. Back then, tooth whitening was performed using metal files and nitric acid. Then, the mid 19th century brought whitening agents such as chloride of lime, and with time other whitening agents (e.g., oxalic acid, ether peroxide and hydrogen peroxide) were being utilized. In the late 19th century a mixture of hydrogen peroxide, ether and electricity was used, however the electricity was soon replaced with heat. In the beginning of the 20th century, hydrogen peroxide (35%) stimulated by light or heated up was the established standard for whitening teeth. Hydrochloric acid was introduced as a method of teeth whitening in 1916, and in 1966 it was used in combination with hydrogen peroxide. By 1970 it was well established that hydrogen peroxide was the most effective stain removal agent. In 1989, teeth whitening by means of 10% carbamide peroxide in trays made for each individual patient using stone models of their mouths were employed.
Recently, countless teeth whitening systems have swamped the market claiming to safely whiten teeth. They have promised long-lasting outcomes with no aggravation, and vary from store bought home-bleaching kits all the way through to dental office photochemical laser whitening techniques. So, which whitening system and/or procedure will best suit your needs, and are most dependable? Advertisers also work their magic to confuse you even further! Therefore, selecting the best teeth whitening product can be very confusing. 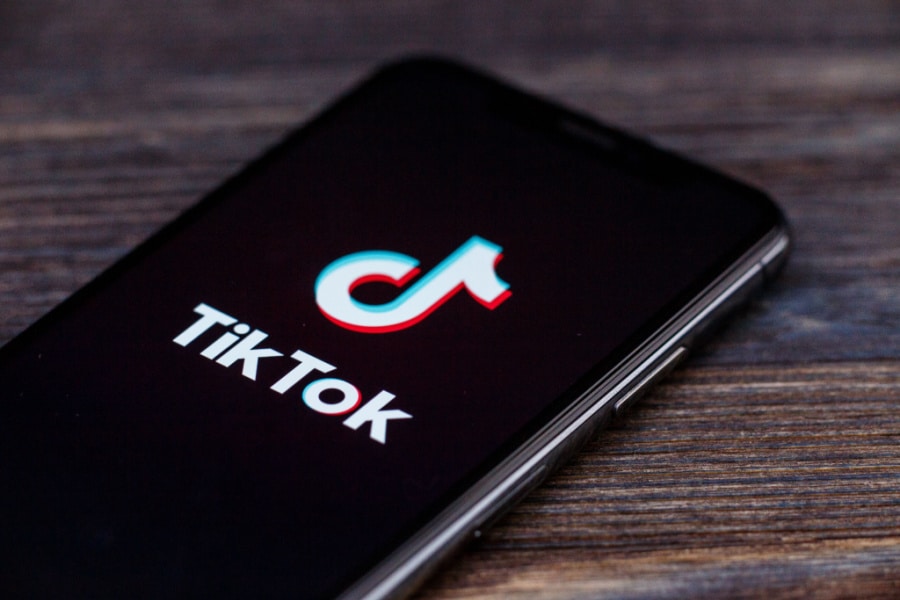